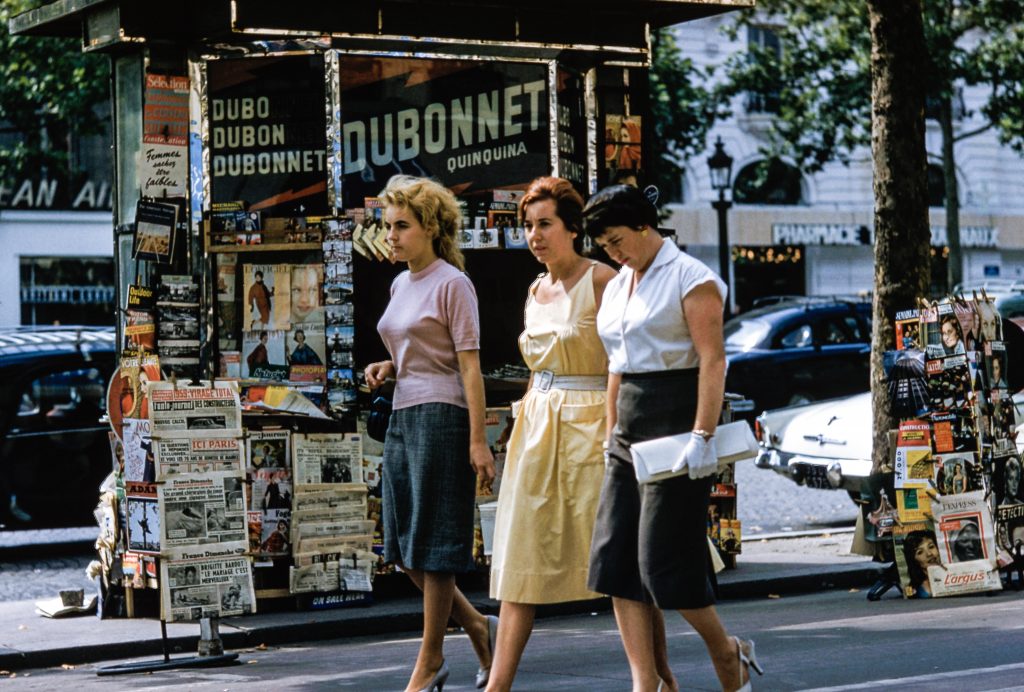 Buyer’s remorse is a real thing, and sometimes it really stings.

I wasn’t try to rhyme there, but if it sticks, so be it.

We’ve all felt the sting of buyer’s remorse at one point or another. You buy something you’re super excited about for 0.2 seconds, rush home, then have all of these feelings of regret and you wonder if you should just return the item tomorrow. And what happens if the item was expensive, on sale, non-returnable?

So many variables can make this purchase a nightmare for you later on down the line. So, it’s understandable that buyer’s remorse is usually at the forefront of many buyers’ minds.

A couple of years ago, I was a professional impulse buyer, if there ever was one. I’d shop on impulse whenever I felt like it, for not reason at all, and often when I was bored. But, after buying something on whim, I’d feel incredibly guilty, and I hated every minute of that guilt. It ate at me on my drive home from the store. I’d feel so bad and start to get anxious that I made the wrong decision.

I’ve even been in the store and had the urge to take back the item immediately after the purchase, but would reluctantly leave the store to save myself from the embarrassment of being one of those people that held up the line because they couldn’t decide what to do on a small, meaningless item.

The main problem with buyer’s remorse is that the item is usually one that we purchased on impulse. One that was unplanned, but seemed like a good idea at the time. 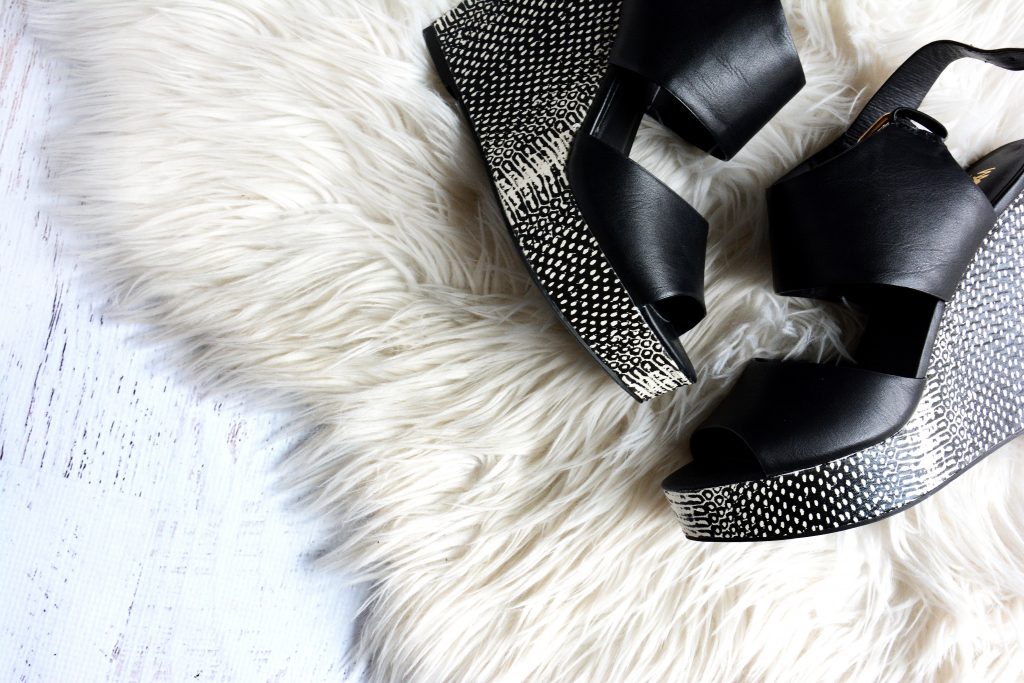 But, buyer’s remorse doesn’t have to be a bad thing. Take the sting as a learning lesson for future purchases. This is how buyer’s remorse helped curb my spending in more ways than one.

Impulse purchases are both exciting and stressful. One minute you can’t live without the item, and the next minute, you’re at home questioning why you ever thought the purchase was a good idea.

I’ve felt the repercussions of buyer’s remorse plenty of times. At one point, it made me become incredibly indecisive because of the fear that I would regret the purchase after buying it.

But, it also gave me enough fear that it ultimately helped me. It made me think thoroughly before making any impulse purchases from then on. Nowadays, you’ll see me holding the item in my hand for the entire store visit, only to decide before leaving that I didn’t really want or need it.

So, I guess you could say, I get a “feel” for the item, haha. And then I leave it and walk away. I always feel powerful when I do that, it makes me feel like I’m in full control and my impulses no longer control my spending or my wallet. It’s a great feeling.

In my book, that is a huge win. I give myself the time for the initial excitement to wear off and to make 100% sure that it’s an item I REALLY want.

Benefit #2- I do more research before making the purchase

If it was an item I really did want, I make sure to research it for at least a week before opening my wallet. I can search for the best quality, the best deal, and sometimes I get an even better item than I initially planned. The time spent on the research is incredibly beneficial in saving me money and saving me from feeling guilty and remorseful later.

I have to give credit where credit is due, this was something I also picked up from my husband. Rarely, does Mr. FC have buyer’s remorse. He buys all of his items with confidence and rarely returns anything. This is primarily due to his diligent research on his items for weeks before he decides to make a purchase. And when he does, he’s happy and confident that he made the right decision. 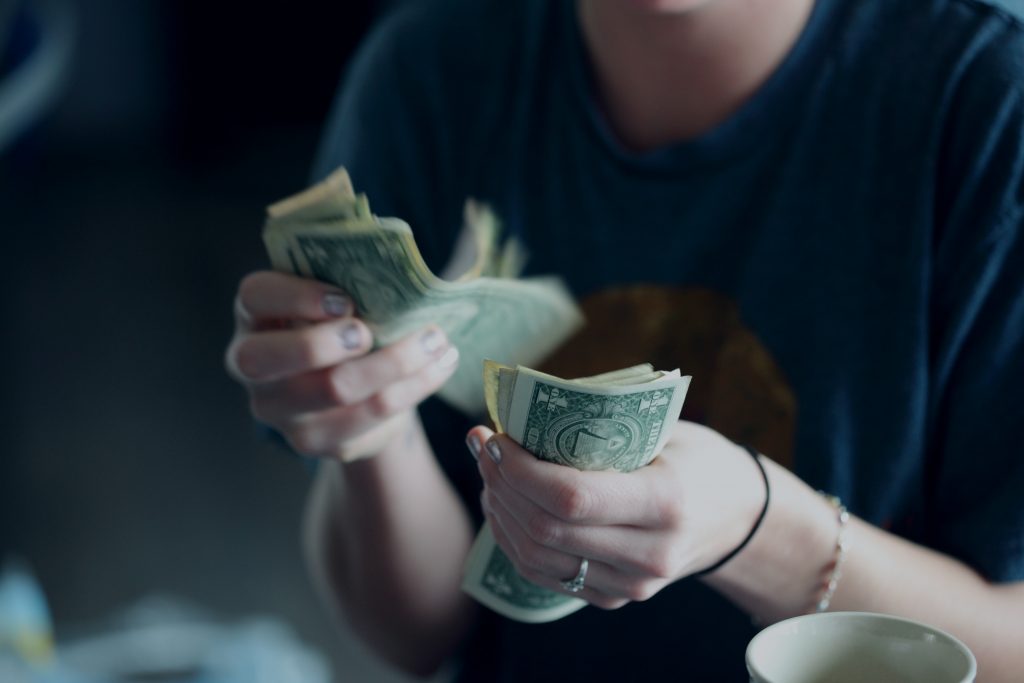 As I mentioned in #2, I tend to save more money now, since I do everything I can to avoid buyer’s remorse. It’s crazy to think that just two years ago, I was such an impulse buyer that buyer’s remorse was a regular occurrence.

The worst thing is when it was an item I couldn’t return, either because it was on clearance or it was something I bought online on a whim. I can’t tell you how much money was wasted when I purchased things this way. And to top it off, many of those items were left practically unused and sent to charity after just a little while…another thing I always felt guilty for.

These days, I know exactly where my money is going and I budget for the things I want. Because I’m better with my budget, I’ve gotten to be a better shopper. I even have a small miscellaneous category in case I find a screaming deal on something I absolutely love. Needless to say, it’s usually a very rare occasion.

If you’ve ever been one of those people who’s felt buyer’s remorse, you’re definitely in good company, haha. But, as time goes by, buyer’s remorse has actually helped me be a more wise shopper. I’m more mindful of the purchases I make. It’s helped me plan better, research more, and make better decisions with the items I actually end up buying. I make far fewer impulse purchases because of it, and it’s ultimately made me a smarter and happier shopper.

When was the last time you felt buyer’s remorse and what did you do about it? 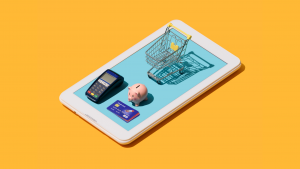 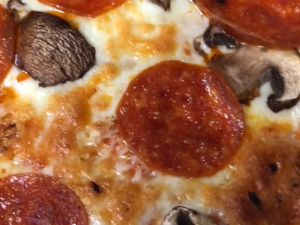 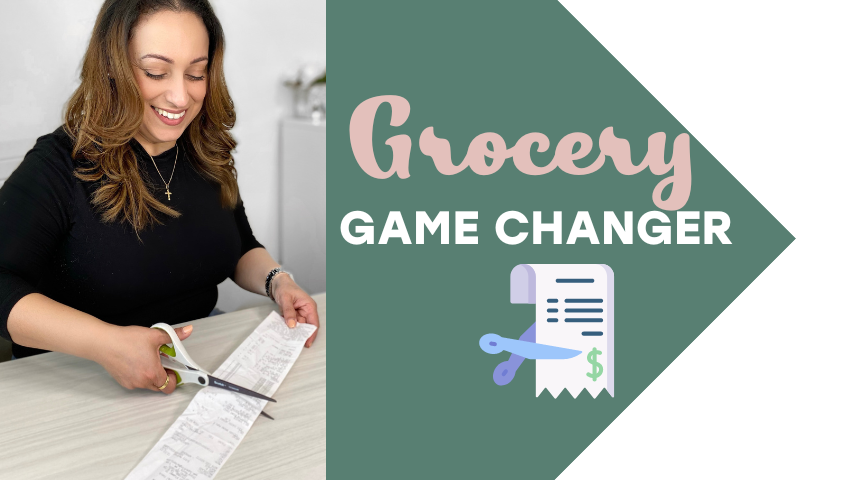 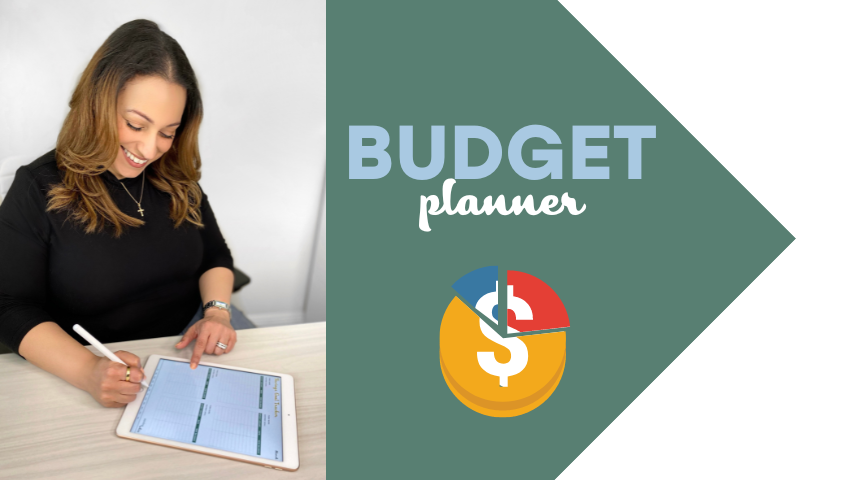